Born in Oshkosh, Wisconsin, Ed Behrend-Martínez has spent most of his life in various mid-western cities and now lives tucked in the green mountains of Western North Carolina. He married his fiancée of many years in 1997 and added her surname to his own, becoming Edward Behrend-Martínez. He and his wife, Abril Martínez-Behrend spent 2000-01 in Northern Spain supported by a Fulbright scholarship. During that period Ed conducted research in Spanish archives for his book Unfit for Marriage: Impotent Husbands and Wives on Trial in the Basque Region of Spain 1650-1750 (Reno and Las Vegas: University of Nevada Press, April, 2007).

He is broadly interested in the everyday lives of early Modern Europeans, particularly Basques and Spaniards. As an associate professor at Appalachian State University, Ed teaches graduate and undergraduate courses on the History of Marriage, Spain, the Inquisition, and early modern Europe. He has recently published works on male and female impotency court cases, early modern castration, and the Catholic Church's regulation of marriage and sex in the past.

"Introduction" and "Chapter Two, Religion: Defending Continuity in an Age of Change," in a text I edited titled A Cultural History of Marriage in the Age of Enlightenment (1650-1800) Edited by Edward Behrend-Martinez (Appalachian State University, USA), Bloomsbury, December, 2019. 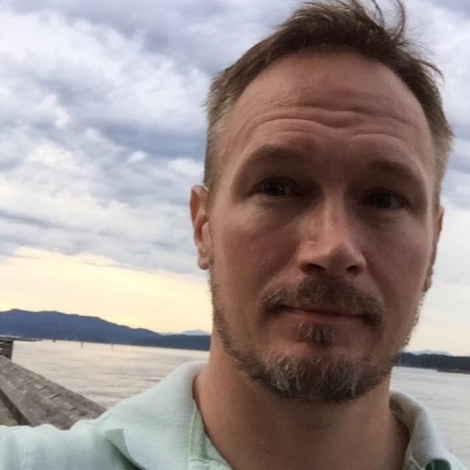