Joseph Bathanti is the inaugural McFarlane Family Distinguished Professor in Interdisciplinary Education at Appalachian State University. Professor Bathanti teaches full time in Watauga Residential College, where he is also its Writer-in Residence, and develops new programs to promote the College.

His book of stories, The High Heart, won the 2006 Spokane Prize. They Changed the State: The Legacy of North Carolina's Visiting Artists, 1971-1995, his book of nonfiction, was published in 2007. His latest book of personal essays, Half of What I Say Is Meaningless, winner of the Will D. Campbell Award for Creative Nonfiction, is from Mercer University Press. His latest novel, The Life of the World to Come, is from University of South Carolina Press. He served as the 2016 Charles George VA Medical Center Writer-in-Residence in Asheville, NC. 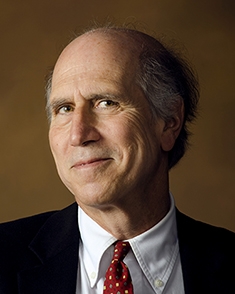