Dr. Maria T. Pramaggiore (she/they) is new to Appalachian State, but not to the UNC System. A scholar of film and media and gender and sexuality studies, she taught at North Carolina State University (NCSU) for more than a decade and served as Director of the Film Studies program and Associate Head of the English Studies department. She won the Outstanding Junior Faculty Award and Outstanding Teacher Award in the College of Humanities and Social Sciences at NCSU and was inducted into the NCSU Academy of Outstanding Teachers. In 2013, she was appointed Head of Media Studies and served as Dean of Graduate Studies (2017-2020) at Maynooth University in County Kildare, Ireland.

Pramaggiore earned a B.A. in Political Economy from Williams College, an M.Sc. in Economics from Lancaster University (UK) and a Ph.D. in Film and Women’s Studies from Emory University. She is a graduate of the UNC BRIDGES Academic Leadership for Women program and is an experienced yoga and meditation teacher. 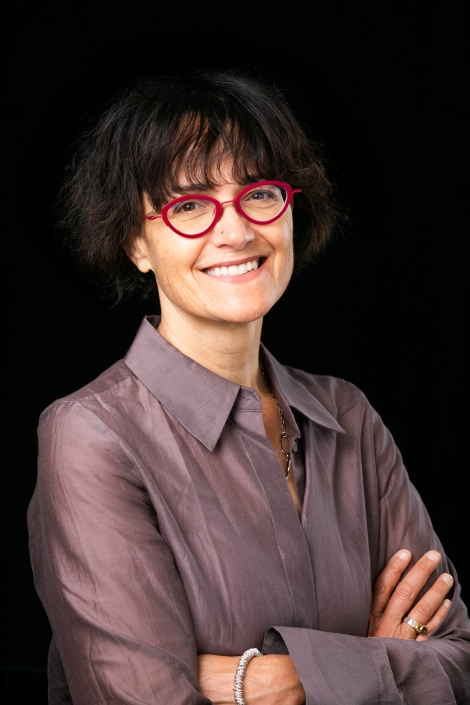